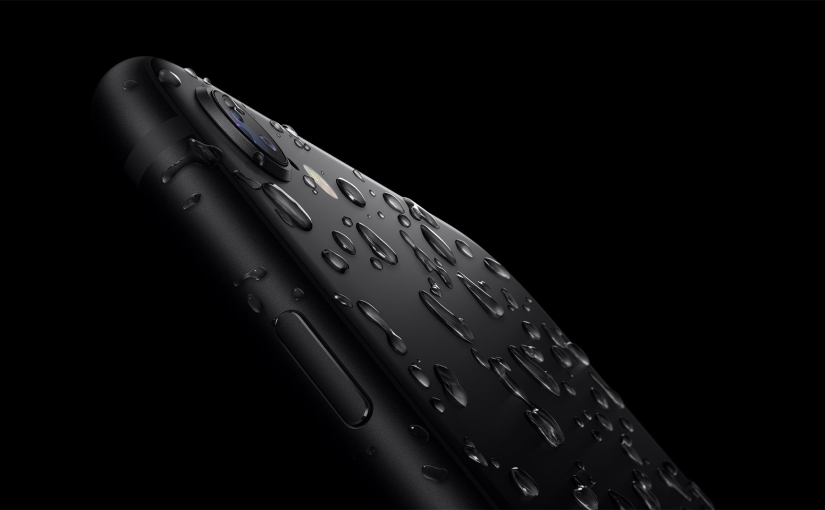 The highly-anticipated entry-level iPhone is finally here. Packing an A13 Bionic, Wi-Fi 6 support, Haptic Touch, and a single-lens 12-megapixel camera system with support for Smart HDR, Portrait Mode, and Advanced AR, the iPhone SE packs a serious punch while starting at $399. Here’s everything you need to know.

The iPhone SE retains the same space-grade aluminum and glass chassis as the iPhone 8 it replaces, but that’s where similarities end. The iPhone SE features a 4.7-inch Retina display with True Tone, but ditches 3D Force Touch in favor of Haptic Feedback. The display also now supports Dolby Vision with HDR10.

Just like iPhone 11 and 11 Pro, the Apple logo is now centered in the back of the iPhone SE. Thanks to a new seven-layer color process, Apple is offering the iPhone SE in three colors: Black, White, and (PRODUCT)RED.

The rear of the iPhone SE features a 12 megapixel f/1.8 aperture single-camera system capable of 4K video recording at up to 60 fps. The front-facing camera is a 7 megapixel camera with support for 1080p recording at 30 fps. Thanks to the advanced Neural engine in the A13 Bionic, the iPhone SE features Portrait Mode with six Portrait Lighting effects and Depth Control.

Unfortunately, iPhone SE does not support Face ID, but it does retain Touch ID from the iPhone 8.

You can read the full press-release here.