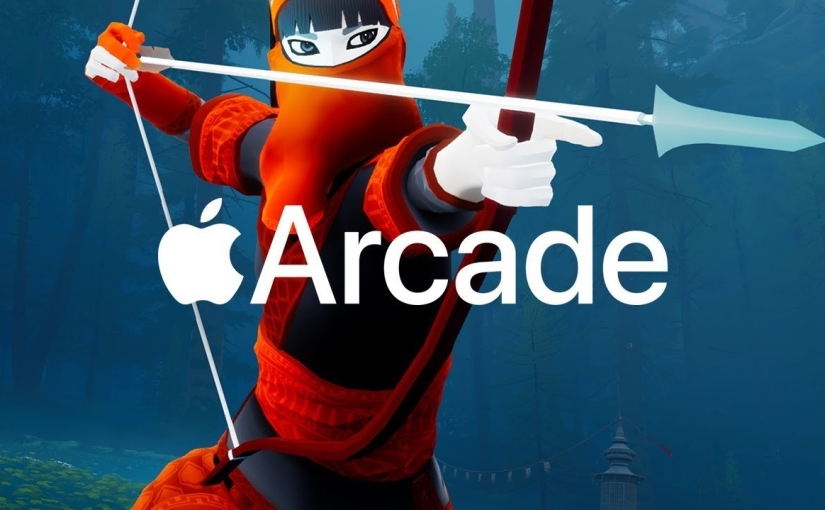 Ahead of Apple Arcade’s official launch on Thursday, Apple is allowing some users running iOS 13 Golden Master or iOS 13.1 beta, to access the service. Here’s everything you need to know.

At launch, Apple Arcade will include over 100+ exclusive games, with new ones being added every month. To make Apple Arcade possible, Apple has partnered with a diverse amount of game developers such as Bandai/Namco, Gameloft, Ubisoft, and even SquareEnix, to develop games exclusively for iOS, Mac, iPad, and Apple TV, platforms.

Apple will be offering all users a one-month free trial of Apple Arcade, then it’ll cost $4.99/per month. Luckily, I am one of the few who gained access to Apple Arcade early, therefore, I will be devoting time to playing and learning more about Apple Arcade.

Expect a review of Apple Arcade after it launches on Thursday.