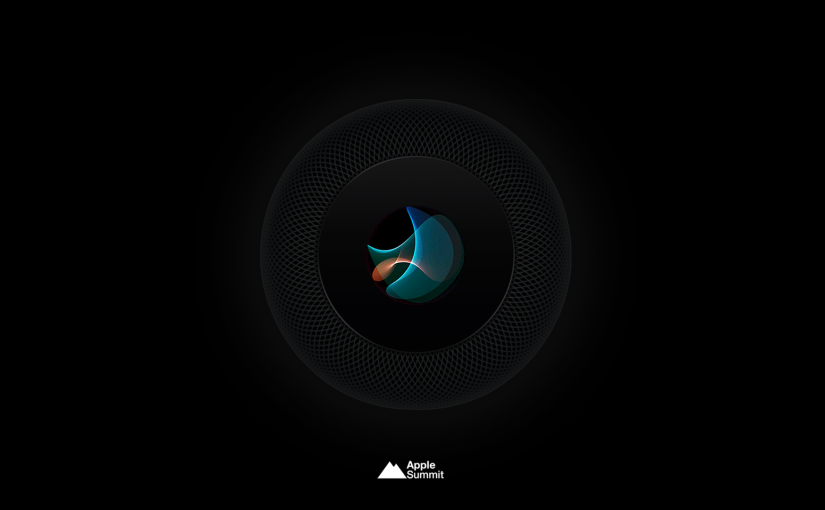 On Wednesday, Apple published a press release apologizing to customers over how the company handled audio files related to Siri, and how the company is changing its review process. Here’s everything you need to know.

Last month, the Cupertino-based company came under fire after a report from The Guardian outlined how contractors, hired by Apple, are being used to listen in on a small subset of conversations customers may have with Siri.

According to The Guardian‘s report, “Apple contractors regularly hear confidential medical information, drug deals, and recordings of couples having sex, as part of their job providing quality control for the Siri voice assistant.”

Shortly thereafter, Apple replied to The Guardian with this statement: “A small portion of Siri requests are analyzed to improve Siri and dictation. User requests are not associated with the user’s Apple ID. Siri responses are analyzed in secure facilities and all reviewers are under the obligation to adhere to Apple’s strict confidentiality requirements.”

Shortly after that article was published, Apple took action and disbanded the team responsible for the program. Then, on Wednesday, the company issued a press release highlighting new policies for handling requests made with Siri.

In the press release, Apple says that after hearing concerns from its customers, “We immediately suspended human grading of Siri requests and began a thorough review of our practices and policies.”

Apple says that moving forward, the data will not be tied to your Apple ID or phone number, and instead, will use random identifiers — a long string of letters and numbers associated with a single device.

Apple highlighted three significant changes it will be making as soon as the fall:

“Apple is committed to putting the customer at the center of everything we do, which includes protecting their privacy. We created Siri to help them get things done, faster and easier, without compromising their right to privacy. We are grateful to our users for their passion for Siri, and for pushing us to constantly improve,” said Apple in a closing statement.