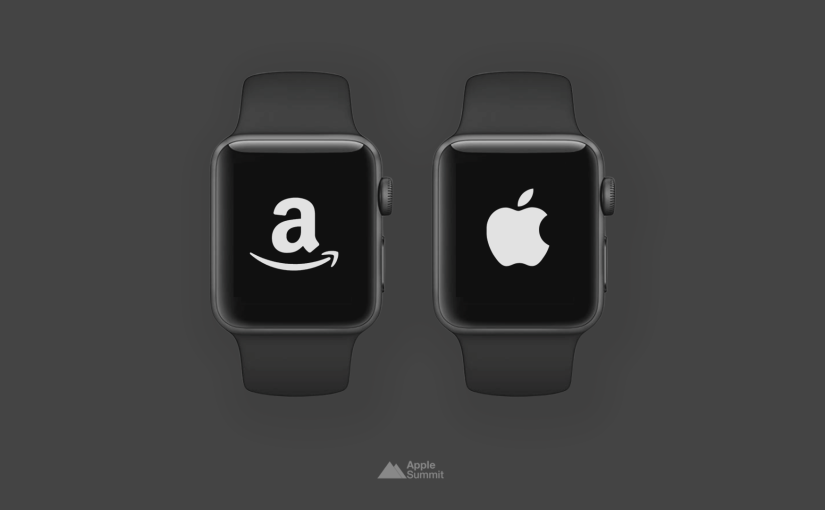 Four employees at an Amazon Fulfillment Center in Middletown, Delaware, have been charged for the theft of $100,000 worth of Apple Watches, including some Apple accessories, iPads, and AirPods. Here’s everything we know about the theft.

Amazon has released the names of the four employees involved in this case: Tanesha Pinkett, Tyaisha Butler, Issac Francis, and Shadaria Bell. Three of the suspects were on theft charges and second-degree conspiracy, while Bell has been let off from the charges. These Amazon employees are being charged for stealing Apple Watch bands, Apple Watches, iPads, Lightning and Watch charging cables, AirPods, and iPad cases.

Apple products are well-known to keep their value over time. That, among other factors, is the reason why criminals love to steal Apple products, including the iPhone. Because Apple keeps most of its inventory on shelves without any form of security attached to them, it’s easy for thieves to steal products. Most notably, a French riot group came to steal every Apple product in the Apple Champs-Elysées store.

In conclusion, the case is still undergoing an investigation, including confiscated devices. Search warrants are still being conducted if these suspects stole more devices than they seized from them.