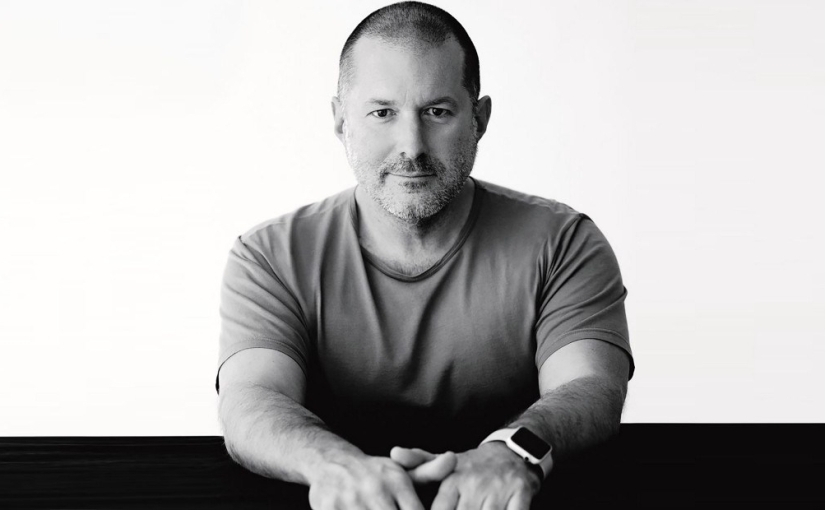 The Wall Street Journal reported that 2 members of Apple’s Industrial Design Team have recently left. They also found out that another member of the team is leaving in a few months, in the summer. Here’s what we know.

First, the 2 members who have left the team recently consists of Rico Zorkendorfer and Daniele De Iuliis. These members were at the team for 35 years as of now. Zorkendorfer states that he’s leaving Apple to focus on his own family and life, but the other two employees declined to comment with the Wall Street Journal.

Next, another Industrial Design Team member named Julian Hönig is planning to leave Apple in a few months. It’s unknown if he’s going to leave during the summer, or in the early fall. On the contrary, he’s been working in the team for over 10 years.

Finally, these design team members are leaving in the course of iPhone sale slowdowns. They also believe the company is making their new subscription services (e.g. Apple News+ and Apple Arcade) more important than their products. Zorkendorfer always says that there are incredible, new designers at Apple. He also said that the hardworking designers, including himself, will pass on to the team for years to come.

This is a significant change for Apple’s Industrial Design Team, as these employees have left an impression for Jony Ive’s team. Their contributions will pass on for a lifetime.