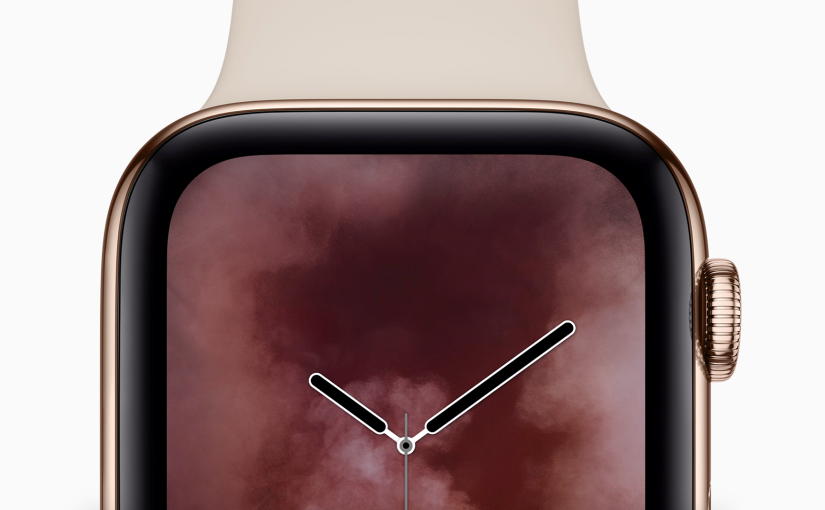 Yesterday, Apple released watchOS 5.2.1 beta 2 to developers. This beta is a successor to watchOS 5.2, which adds European and Hong Kong support for ECG on Series 4. AirPods 2 support was added in the last watchOS beta as well.

One thought on “watchOS 5.2.1 Beta Available to Developers”