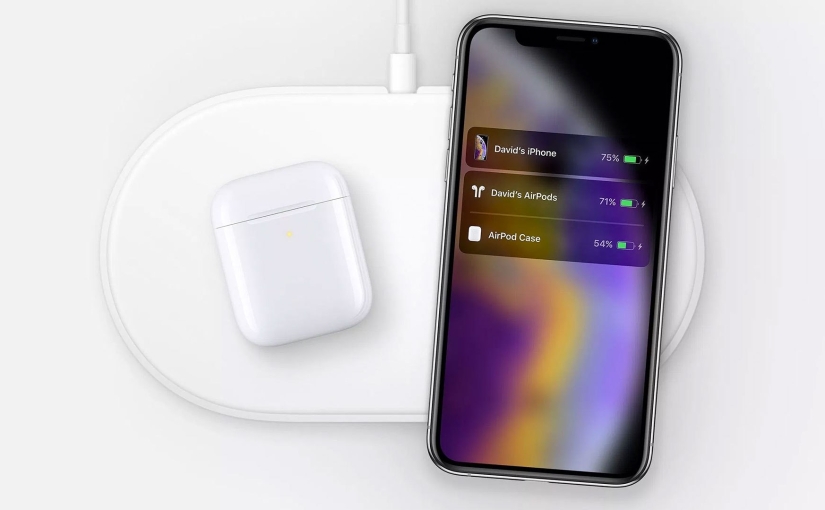 Apple has canceled the AirPower project completely, citing difficulties with the product achieving Apple’s high manufacturing standards. Here’s everything we know so far.

In a statement to TechCrunch by Dan Riccio, Apple’s SVP of Hardware Engineering, “After much effort, we’ve concluded AirPower will not achieve our high standards and we have canceled the project. We apologize to those customers who were looking forward to this launch. We continue to believe that the future is wireless and are committed to pushing the wireless experience forward.”

Apple announced AirPower alongside the iPhone 8, 8 Plus, and X, during its September Keynote event in 2017. Apple said that AirPower would be released sometime in 2018, but never came.

Even after months of rumors, leaked images, product packaging, and manufacturing rumors, AirPower is dead. Many believed that AirPower was coming since Apple finally released the wireless charging case with AirPods last week.

The AirPower mat promised consumers a few things: The ability to charge an iPhone — or two — with a pair of AirPods 2, or AirPods and the wireless charging case Apple released last week for $79. It was also promised that consumers would be able to charge an Apple Watch along with an iPhone and AirPods, no matter where you place them on the mat. AirPower promised us the future, and that we longer needed multiple charging cables. Simply plug AirPower in, place your device on the mat and forget about it.

With Apple canceling AirPower, it has brought to light many of the issues that Apple has been facing regarding its production processes recently. According to TechCrunch, “Along with recent MacBook keyboard troubles, this has functioned as a sort of flashpoint over the discussion that something isn’t right with Apple’s hardware processes.”

Always worth reading @gruber’s show recaps. The AirPower situation is real – heat is a problem and it was shown off too early. Sometimes Apple does this and eng rises to the challenge and delivers. Sometimes, physics. https://t.co/2YNlpPO1qO

Hopefully, Apple will learn from this and we may get AirPower at some point in the not-so-near future. “Apple set its bar incredibly high for AirPower. Too high, in this case,” says TechCrunch.