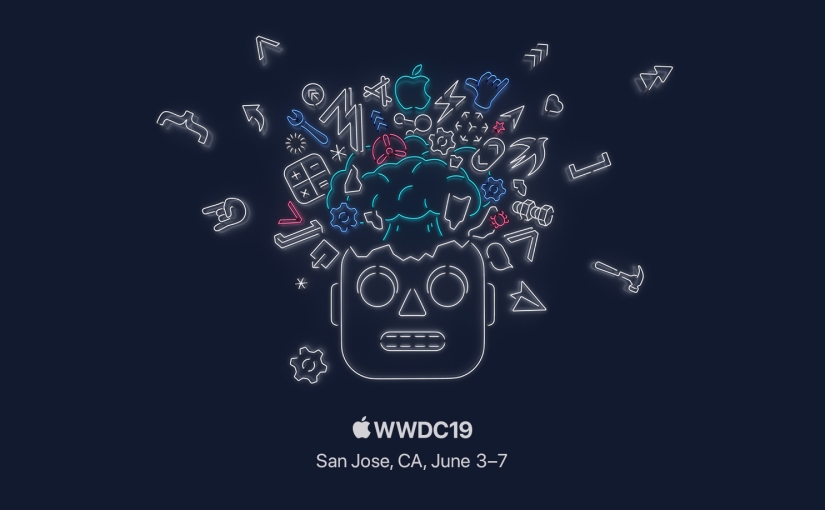 Apple has officially announced dates for its annual World Wide Developers Conference. The event will take place McEnery Convention Center, San Jose, California, from June 3rd to the 7th. We expect to see updates to iOS, macOS, watchOS and tvOS, and the slight possibility of a Mac Pro preview.

Apple confirmed WWDC dates in a press release earlier today. The McEnery Convention Center has hosted Apple and their World Wide Developers Conference for the past three years as it is a short drive from Apple Park.

As with past WWDC events, we are guaranteed to see iOS 13, macOS 10.15, watchOS 6, and tvOS 13. Also, if the rumors are true, we may see a preview of the upcoming modular Mac Pro.

Apple relies on a ticket lottery system, with registration starting today until March 20th. WWDC Conference Tickets are $1599. Apple also provides scholarships to attend WWDC. According to the WWDC Scholarship page, “WWDC19 Scholarships reward talented students and STEM organization members with the opportunity to attend this year’s conference. Developers selected for a scholarship will receive a WWDC19 ticket, lodging for the conference, and one year of membership in the Apple Developer Program free of charge.”

With most Apple announcements, they create interesting invitations and icons. This year, with WWDC19’s slogan being “Write code. Blow minds.” Apple created a series of images depicting emojis with their heads exploding: 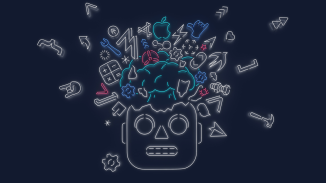 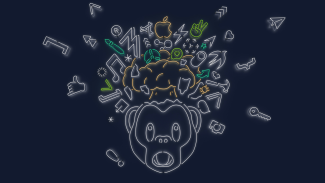 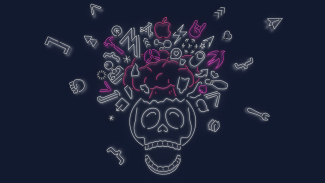 According to Phil Schiller, SVP of worldwide marketing, “WWDC is Apple’s biggest event of the year. It brings thousands of the most creative and dedicated developers from around the world together with over a thousand Apple engineers to learn about our latest platform innovations and to connect as a community,” adding “Our developers are incredibly passionate about creating the next generation of mind-blowing experiences for the world through apps. We can’t wait to get together with them and share what’s next.”