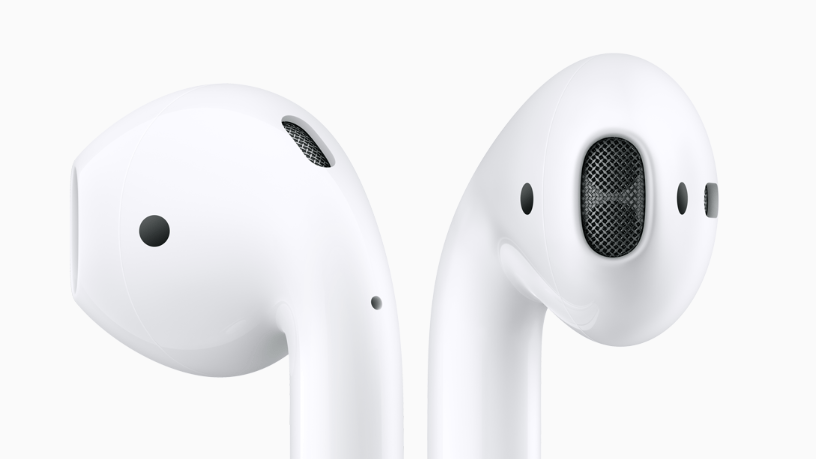 Two days after Apple released iOS 12.1.3 to the public, the Cupertino company earlier today released iOS 12.2 Beta for developers. In the beta, there’s a new setup card for AirPods, in it, you can enable “Hey, Siri.” Here’s everything we know so far.

As of this writing, the unreleased AirPods setup card is currently hidden from public view, but, that did not stop Guilherme Rambo from 9to5Mac from discovering the new setup screen.

According to 9to5Mac, “This new setup screen clearly states that the user will be able to talk to Siri with AirPods or iPhone by saying “Hey, Siri”.”

According to Guilherme, “When pairing the new, yet to be released AirPods, the user will be asked to set up “Hey, Siri”, just like it can be set up for other devices such as iPhones and iPads. This training configures AirPods to respond to only the user’s voice and not the voice of other people.”

Furthermore, Guilherme says that the new AirPods will be able to do the recognition on the device, rather than double-tapping on one AirPod or taking your iPhone out of your pocket.

Reports of “Hey, Siri” coming to AirPods aren’t new, as Apple teased it during their September 2018 keynote. The woman in the opening film said, “Hey, Siri, what’s the fastest way to Steve Jobs Theater?” without touching her iPhone.

Earlier this week, it was reported that AirPods 2 will be launching sometime in the first six months of this year, and have health monitoring features.

With Apple adding the setup card in iOS 12.2 Beta, we may only be a month or so away from the full public release of iOS 12.2 and possibly the release of AirPods 2. We will keep updated with the latest.