Back to the Mac is a new series that digs deeper into macOS. Each week, I will review unique apps, reveal tips and tricks, and teach you how to further customize your Mac experience. This week, we will look into adding the Apple TV Aerial Screensaver to your Mac.

If you missed any articles in the series, or want to visit them again, click here.

When the Aerial Screensaver initially launched with the fourth-generation Apple TV in October 2015, it was a new, breathtakingly beautiful way to just have your Apple TV display gorgeous visuals on your living room TV when you’re not watching. But, Apple never natively brought it to Mac, until now.

Originally released a few years ago, Aerial brings the Apple TV screensaver to Mac, thanks to John Coates. Aerial is also completely open source, and Coates even wants users to contribute to the project. According to the GitHub page, “Aerial is a Mac screensaver based on the new Apple TV screensaver that displays the Aerial movies Apple shot over New York, San Francisco, Hawaii, China, etc. Starting with version 1.4, this also includes the new ISS videos available in tvOS 12!”

Interested? To make the process easier, I recommend installing Homebrew via Terminal.

First, you’re going to want to open Terminal. That is typically found in Launchpad > Other Folder > Terminal. 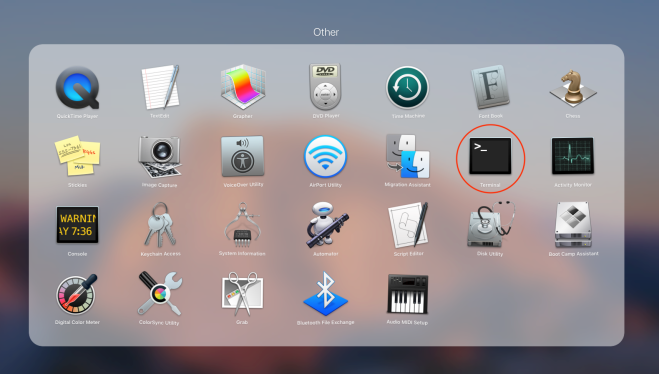 Once you’ve opened Terminal, copy and paste this into it:

Once you’ve completed that step, we can install Aerial.

To install Aerial through Homebrew, you will need to copy and paste the command:

Then to upgrade Aerial, you will need this command:

If you don’t want to go through the hassle of installing Homebrew, or not confident enough to work with Terminal, here’s the step-by-step instructions.

First, you will need to go to GitHub to download the most recent update of Aerial. Download the Aerial.saver.zip.

Double-click on aerial.saver. It will open System Preferences > Desktop and Screensaver. It will prompt you to install for all users or just you. 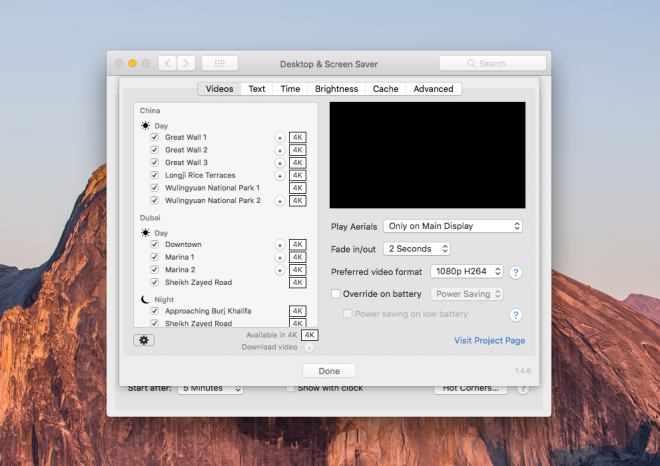 You can opt to enable or disable various footage, or even having Aerial know your location so it can make the screensavers Night or Day depending on your coordinates.

You can read more about Aerial, and its customization options, here.

If you enjoyed this and found this helpful, let me know in the comments. Also, if there’s a specific app you want to see reviewed, feel free to comment that as well.