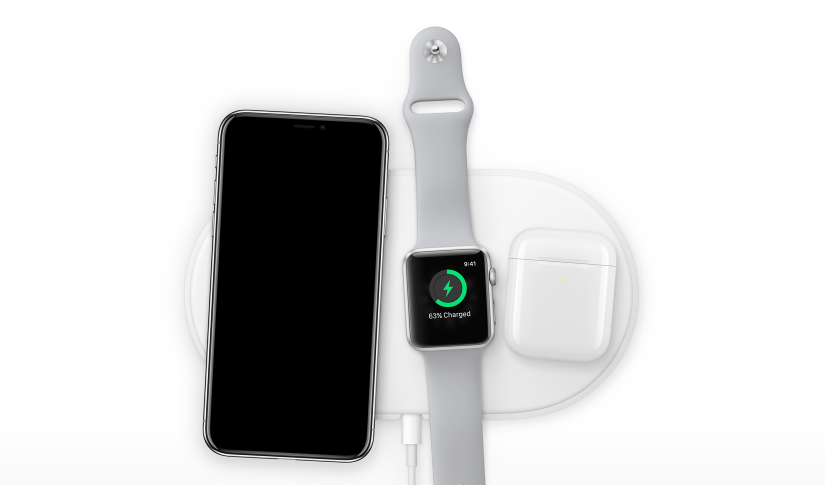 After being announced in 2017 alongside the iPhone X, AirPower promised to be a single charging mat capable of charging an iPhone, AirPods, and Apple Watch, simultaneously no matter where you place the device on the mat. Apple SVP Phil Schiller said that AirPower would be available sometime in 2018, it’s now 2019 and AirPower is still no-where to be found and relatively forgotten about by Apple. Here’s what we know.

During their September iPhone Keynote Event in 2017, Apple released the all-new iPhone X, touted as the iPhone “saying hello to the future.” They also released the iPhone 8/8 Plus, and Apple Watch Series 3 with Cellular. With the new iPhone models now supporting Wireless Charging, they also unveiled the AirPower Charging Mat, slated for a 2018 release.

The AirPower mat promised consumers a few things: The ability to charge an iPhone— or two — with a pair of AirPods, with the optional AirPods wireless charging case which is also unseen or heard of since, and an Apple Watch simultaneously, no matter where you place them on the mat. AirPower promised that we longer had a need to multiple charging cables, plug AirPower in, place your device on the mat and forget about it.

I was a big fan of AirPower, and looked forward to purchasing it when 2018 came around — it never came. As the clock struck midnight ringing in 2019 on New Years Day across the globe, and at Apple Park, Apple officially missed the deadline to bring AirPower to market in 2018.

Apple has been relatively quiet regarding AirPower, even refuses to acknowledge these questions by the press. Apple typically issues a statement on when it delays a product, but they never did for AirPower, which makes it unusual for Apple to do this.

But, there is still hope. In late 2018, Apple analyst Ming-Chi Kuo says that he’s confident Apple will launch AirPower alongside the iPad mini 5 sometime in the 1Q of 2019.

“We hope people love it, that it encourages others to create more advanced solutions based on technology like this. We’re going to be working with the Qi standards team to incorporate these benefits into the future of the standards to make wireless charging better for everyone. So look for the AirPower charger next year,” said Apple SVP of Worldwide Marketing, Philip W. Schiller during the event. I hope that “next year” comes soon.