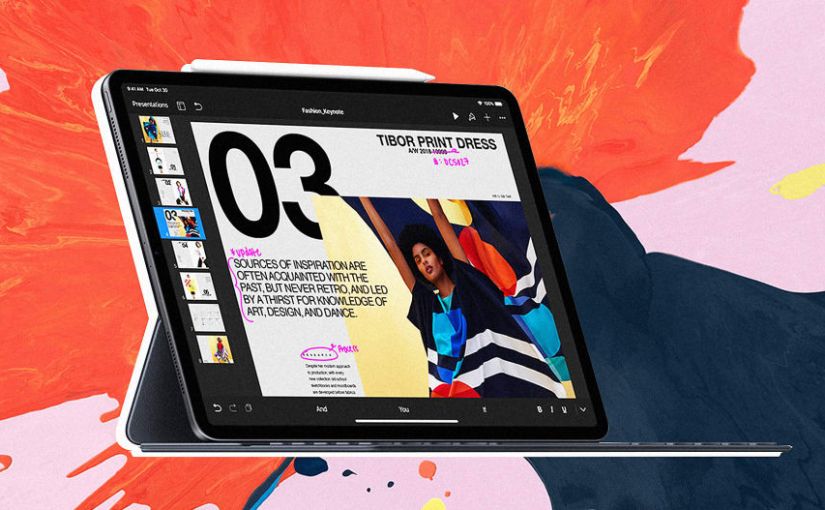 When Apple unveiled the all-new, redesigned iPad Pro, they boasted about how powerful A12X Bionic Chip was, and we all knew the iPad Pro would be a monster. But, just how much of a beast did we think it was? The Geekbench scores are out, and here’s what you need to know.

The Apple A12 Bionic chip inside the iPhone Xs, Xs Max, and Xr was already a beast. Hell, even the A10 Fusion chip inside my 6th-generation iPad is more than enough for what I throw at it.

But, the A12X Bionic chip inside the iPad Pro is a beast of a processor. Apple says, “A12X Bionic is the smartest, most powerful chip we’ve ever made. It has the Neural Engine, which runs five trillion operations per second and enabled advanced machine learning.” On the iPad Pro website, Apple touts “It’s faster than most PC laptops.”

According to 9to5Mac, “The second-gen iPad Pro could achieve just under 30,000 on the Metal compute benchmark. The new Pro models easily top 41,000.”

iOS is notorious for not needing as much RAM as Android devices to run smoothly, thus not requiring Apple to boast about RAM in their devices. But, with the new iPad Pro, and forthcoming iOS 13 and onward, we may see new features that will take advantage of more RAM.

iPad Pro, and all the available accessories, ships on November 7th, 2018.

One thought on “iPad Pro Geekbench scores are out, rivals MacBook Pro scores”