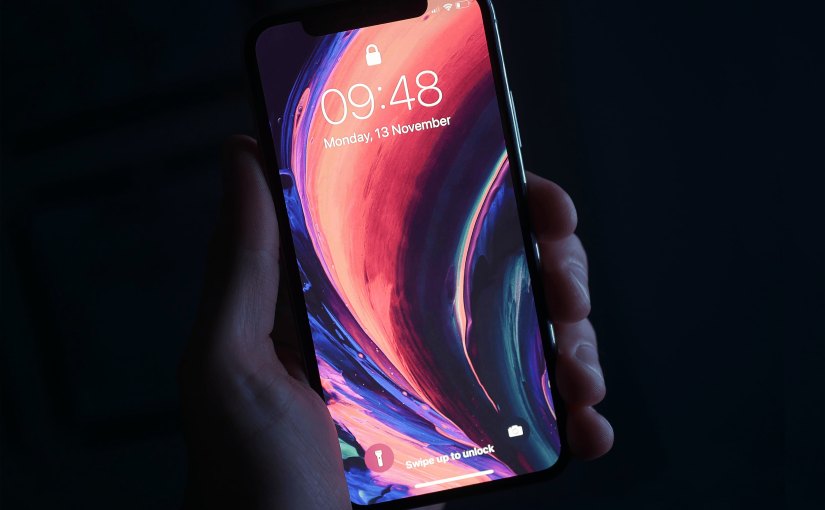 With only a few weeks left, what could possibly be the next iPhone was referenced in Apple Xcode, the companies App Development platform.

We’re only a few weeks away from the upcoming September Apple Event where it is said that the Cupertino company will release not just one, not two, but three new iPhone models. But, it is unclear as to what they will be called, or are we?

It was first reported by 9to5Mac that Gui Rambo, a 9to5Mac writer, uncovered the “iPhone xx” while looking at the device list in Xcode 10. It is likely that ‘xx’ is just a placeholder, and will be fixed when the device debuts and we learn the name. Personally, I highly doubt Apple would skip 11-19 and make the iPhone 20.

Rambo also notes that the device list does appear to be in alphabetical order, but, not by a generation or ‘high-end or low-end.”

Additionally, Rambo notes that the upcoming ‘iPhone xx’ will have an A10 processor according to Xcode 10. It is clear that we are to expect three new devices this year, as noted by dozens of leaks and rumors in the past few months, that 5.8-inch OLED, 6.1-inch LCD, and 6.5-inch OLED, models are expected this September. Although, it is highly unlikely that Apple will ship even the cheapest model with an A10 processor.

We expect to see more at the official debut in the coming weeks, and if you’re like me, I cannot wait.