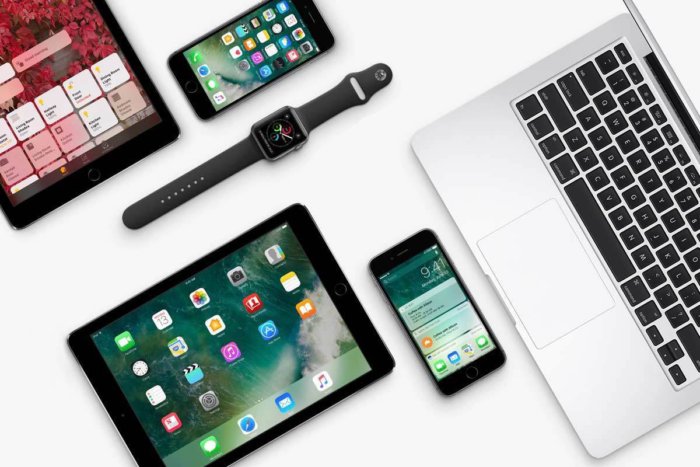 It was a relatively disappointing start to the summer when Apple didn’t announce a single piece of hardware at WWDC 2018, the good news is that we can prepare for one of the biggest and most exciting announcements coming this September.

The most recent leak to when this event will be taking place is leaning towards September 12th with iPhone pre-orders happening on the 14th. Of course, we can’t be 100% sure this will be the case, looking at Apple’s history it would make perfect sense.

Now Apple is expected to announce more than just iPhones this Fall and here is the full list of what we are hoping to see at Apple’s upcoming event.

Obviously, the product that is hyped the most should come first and that is the brand new iPhone(s). We are expecting three new models to be announced is the budget LCD iPhone 9 with one camera and weaker specs. An updated iPhone X with a similar design and improved specs, and the iPhone X Plus with similar specs as the smaller version with a larger screen.

We are expecting the new Cellular-only Apple Watch Series 4 to be announced with a 15% bigger display and smaller bezels.

The chances of a new MacBook Air are looking better every day, we’ve seen leaks suggesting Apple will release an updated version with a Retina display at the same or even lower price than the current model.

The Mac Mini is another one of Apple’s heavily outdated hardware pieces. Luckily Apple claims they still believe in the mini and are expected to refresh all of the specs on the device and potentially change the design.

The iMac product line has seen steady improvements over the years but we haven’t really seen a considerable change. One thing to note is that it is the iMac’s 20th birthday so we are hoping for an updated design and 6 cores rather than 4

A product that doesn’t seem as likely but may still be on its way is a smaller version of Apple’s HomePod. We saw this will Google and Amazon and it worked very well. For this reason, a new HomePod may be coming this September.

Apple is also expected to refresh the iPad Pro lineup with a new design and Face ID.

When Apple released the Mac Pro and Mini they also announced a display (monitor). It was great at the time but if Apple does decide to refresh these devices, we would like to see an improved display.

One of the more unknown announcements from last year was Airpower, Apple’s wireless charging mat that can charge multiple wireless devices at the same time. We are hoping for Apple to fully release the device this year.

As you can see Apple’s upcoming event will be full of tech, software and much more, hopefully, Apple comes through will some excellent updates and unexpected surprise so we have tons of tech to use and talk about over the winter.