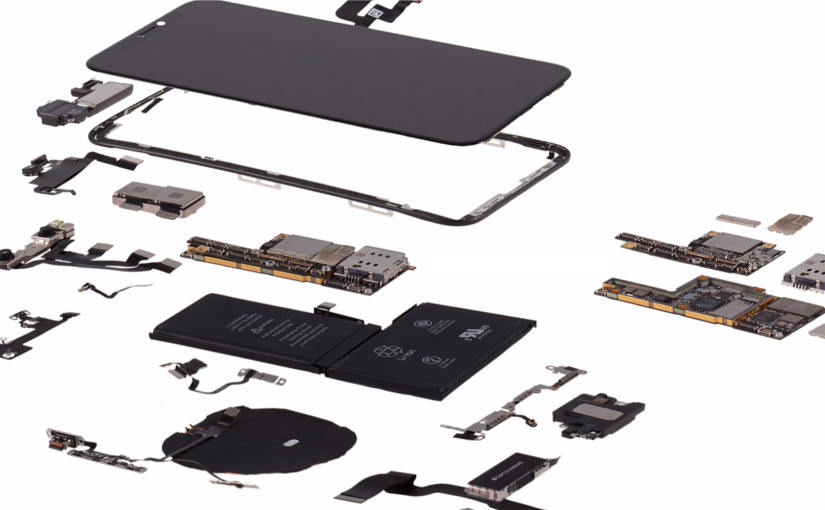 Apple has requested that its suppliers should manufacture 20% fewer components used to create the iPhones that will be released in the latter half of this year, suggesting that Apple may now be taking a cautious approach to iPhone shipments in 2018.

“Apple is quite conservative in terms of placing new orders for upcoming iPhones this year,” one of the four sources, who is in the supply chain, told the Nikkei Asian Review. “For the three new models specifically, the total planned capacity could be up to 20% fewer than last year’s orders.”

In 2017, Apple ordered the production of nearly 100 million iPhone X, 8 and 8 Plus units, however, that has now decreased to 80 million for 2018 according to a report made by Nikkei.

“The production yield for the LCD model’s ‘touch’ function is not satisfactory at the moment, but it is improving,” one of the supply sources said. “The cost-effective model is viewed as the tool for Apple to boost its total shipment volume this year, and all the suppliers are doing everything they can to make sure the LCD one hits the shelves as soon as possible.”

Apple allegedly informed its supply chain that it should “prepare earlier” to allow this year’s OLED models are ready for launch in September, similar to the statement released by the analyst Ming-Chi Kuo. Components should now arrive for these OLED models at assemblers like Foxconn and Pegatron for final assembly in July, while the LCD model components will arrive in August.