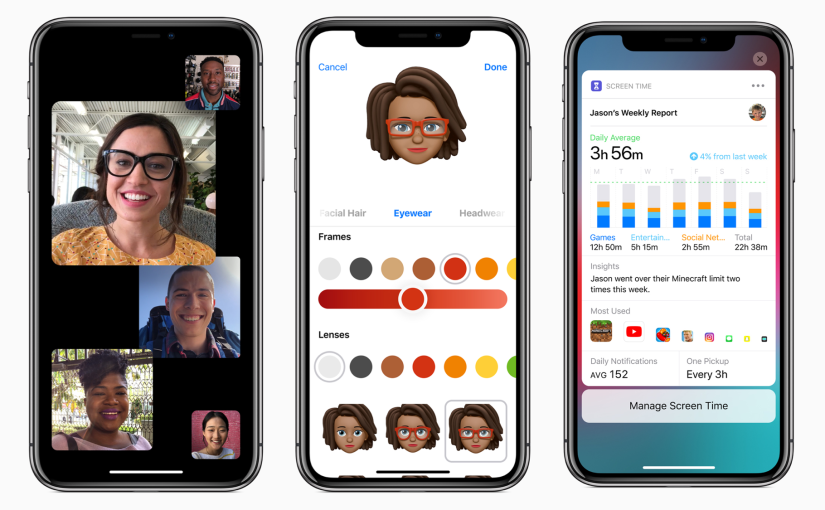 The introduction to the WWDC 2018 event is over and there have been many new software releases – yes, only software. Ok These releases include iOS 12, watchOS 5, macOS Mojave, and a new version of tvOS… 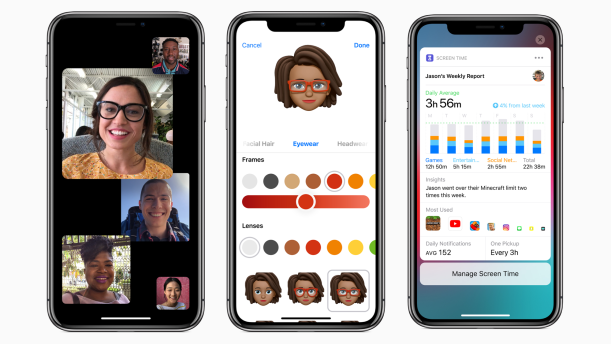 Overall, Apple announced many cool new features with iOS 12, but none that were particularly groundbreaking or revolutionary – something most people believe will be reserved for iOS 13. 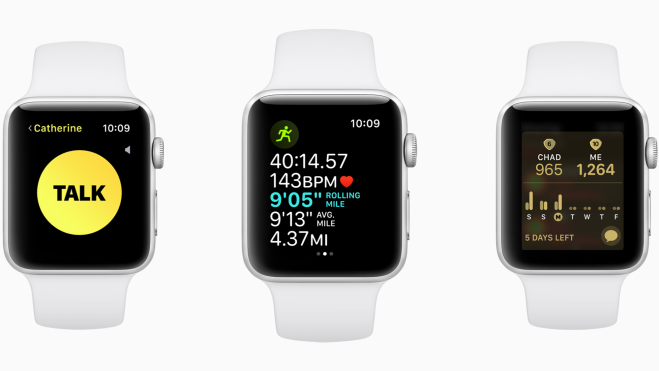 WatchOS 5 was a similar update to iOS 12, bringing some new apps and mainly refinements of familiar and loved features of the Apple Watch. One of the new apps released was Walkie Talkie, acting like a generic Walkie Talkie between any two Apple Watches on watchOS 5. Most of the refinements were to the Activity app – one off the most use Apple Watch apps – bringing rolling time features, new activities, and Activity Competitions (which let you compete with a friend over 7 days). Finally, Apple made some minor changes to the Siri watch face and Siri itself on the watch – you can now talk to Siri simply by lifting your wrist and asking a question, removing the need for the Hey Siri feature. 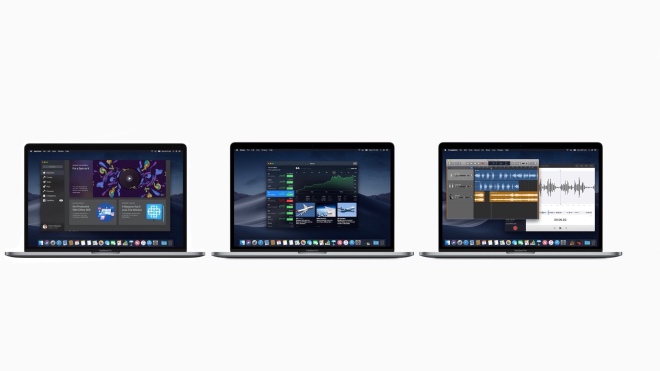 macOS Mojave continued the Apple macOS naming scheme again this year, its name coming from the Mojave desert. This new update to macOS brought many new features to the Mac – for example Dark Mode – yes Dark Mode, new Mac apps, and a completely remade Mac App Store. These new features come alongside many refinements to the overall operating system – such as document stacking on the desktop which automatically sorts large numbers of files into groups based on various properties, and privacy updates – as well as improved screen shots. This new version of macOS will be available on many Mac devices – any from mid-2012 or later as well as the 2010 and 2012 Mac Pro models.