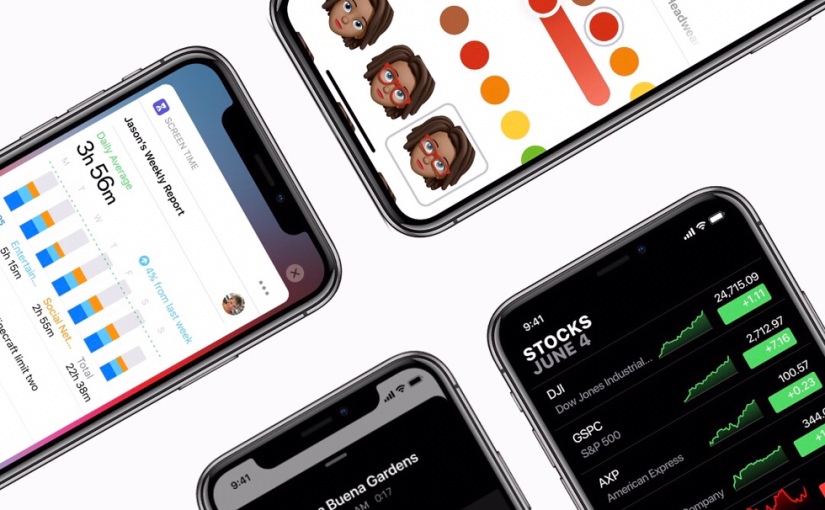 Apple has just launched iOS 12 in the WWDC18 and this is everything you need to know about it.

Augmented reality is a highlight in iOS 12, where multiple people on their own devices can interact in the same AR experience in real time.

Measure apps that use the phone’s camera to measure real-life objects accurately. This is important for placing objects, like a new desk you want to check out, in AR apps.

Apple wants you to be able to drop any 3D object into the “real world”. Apple made a new file format called USDZ, which was developed with Pixar.

The ARKit 2.0 Allows Multi-User Support, That means playing games with friends is much better with ARKit 2.0 also improves face tracking. 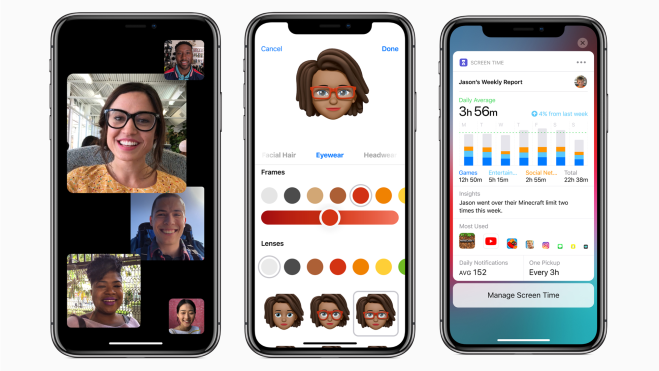 Taking the Animoji’s to next level, iOS 12 will let you make an Animoji of yourself using the front-facing 3D camera. To make your memoji feel like you, there are customization options for skin tone, hairstyles, facial features and accessories like.

Apple adds a koala, a ghost, a tiger and a T-rex Animoji’s.

Now your Animoji’s can stick their tongues out, tracking yours.

Siri is now improved giving custom actions for third-party apps with custom commands. You can create a voice shortcut to ask Siri to do something. “Find my keys”, “order groceries,” and “game time” are examples of what you can program Siri to do. There will be thousands of actions to download in addition to shortcuts you can create yourself.

Facetime now has a support to animoji, stickers and group face time with more than 32 people

Finally, we have seen grouped notifications and will now be grouped by app, topic, or thread and clear them in groups.

Do not disturb during bedtime:

Your device won’t show you all the chatty notifications that will keep you up. In the morning, you can tap to keep those notifications coming. This is a new mode in control centre that you can set up.

Weekly reports show you how often you use your device, day and night, and how much time you spend in apps. The app gets really detailed: how many notifications from each app, how many per hours, and so on.

You can set a limit on apps and receive a notification that you’ve been using an app too long (you set the limit). You can grant yourself an extension, but they’ll remind you to move on later on. Set it up for yourself or your kids. You can create allowances, including downtime. You can limit your kids in individual apps, like movies and games.