The United States Department of Justice launched an antitrust investigation, requested by Apple, in order to determine whether or not U.S carriers, such as Verizon and AT&T, have intentionally pressured the GSMA into changing the eSIM standard to their advantage, this reported by The New York Times.

The carriers are said to have deliberately hindered efforts to replace current physical SIM cards with eSIM, a technology which allows people to switch carriers without changing their SIM card, in order to discourage customers from switching to another carrier.

Apple has used an eSIM in a device previously, in the Apple Watch Series 3. The cellular version of the watch had an eSIM inside, which is supported by AT&T and Verizon. However, these carriers are fighting much harder against the use of an eSIM in iPhones as they believe it will increase the ease and therefore the number of customers switching carriers. 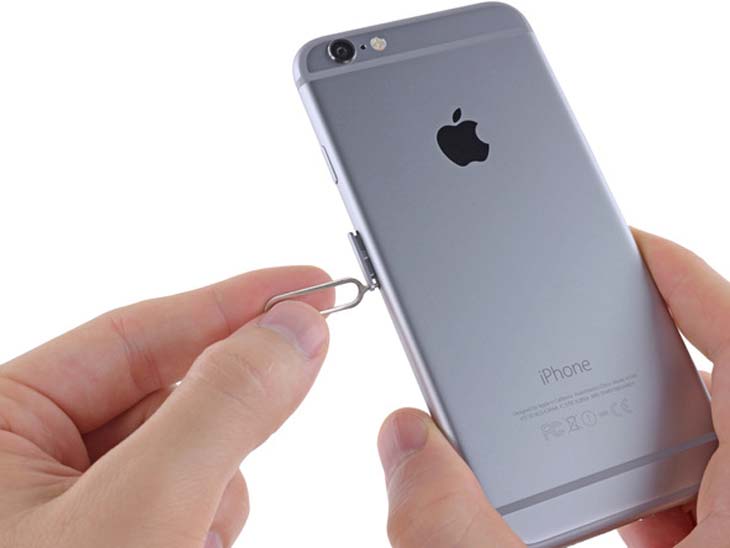 The current method of switching SIM cards (pictured above) requires a special tool which, although provided by Apple, is difficult to use and definitely stops or discourages a normal customer from switching their carrier.

The investigation is ongoing so no official reports have been released at this time. Do you think that an eSIM is a better alternative? Tell us in the comments below.