New information from case makers who have spoken with Japanese website Mac Otakara are rumoring a new iPhone SE launch in May.This updated model is expected to have the same physical dimensions – keeping the home button and other features removed in the iPhone X,  but unsurprisingly not the 3.5mm headphone jack. If this is the case and the iPhone 6s is discontinued in September – no iPhones being sold by Apple will have a headphone jack. The report also states that the iPhone SE may have the same glass back as the iPhone 8, enabling wireless charging.

The second-generation SE is also expected to come with the A10 fusion chip, seen previously in the iPhone 7 and iPhone 7 Plus. As well as being 40% faster, this new chip will also provide the capability to use the HEIF and HEVC standards. 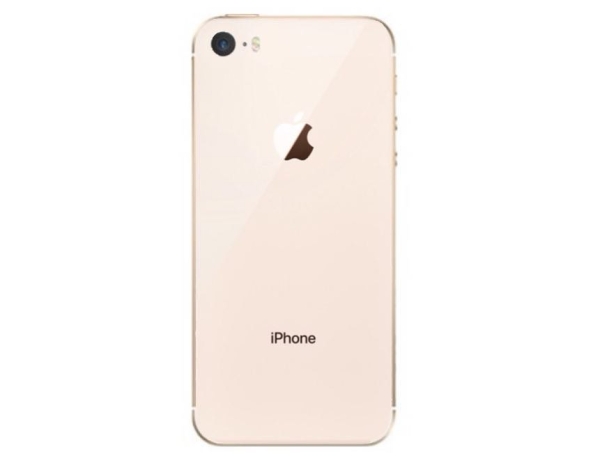 Whilst it is a possibility that this new iPhone is released in May, WWDC 2018 would also be a more likely time for Apple to release their latest addition to the iPhone lineup. If Apple sticks to their normal release schedule, WWDC would definitely be the likely release time for the SE 2 as Apple has only released 2 products in May in the last 5 years (the iPod touch fifth generation and the 15-inch 2015 MacBook Pro).

Ming-Chi Kuo, a KGI Securities analyst has shown his doubts about an innovative new iPhone SE 2 – predicting that it would instead receive many under the hood changes, updating it to fit with the rest of the lineup. This is likely as many people buy the iPhone SE because of its low price and in order to add all the iPhone X features into the SE would drastically increase its price – losing many possible buyers.

Overall, the new iPhone SE 2 will likely be released in June at WWDC 2018 and will have a new chip, with upgraded storage and RAM, as well as a new glass back design. It will start at the same low $399 price as the previous model.