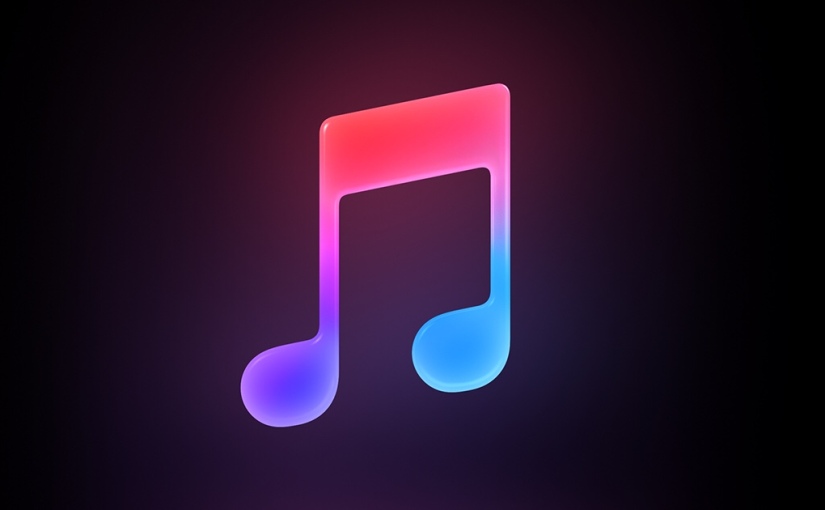 Apple Music has just passed its 40 million subscribers milestone, that is up from 38 million in which Eddy Cue said little under a month ago, According to a Eddy Cue’ memo obtained by Variety.

While Cue has revealed last month that there are 38 million Apple subscribers, he also says that over eight million customers that are currently taking advantage of Apple Music’s free three-month trial period. Moreover, the iTunes chief said there’re about two billion people in the world who could be subscribers of Apple Music.

In additon, Cue also announced the promotion of Oliver Schusser to Apple’s new head of Apple Music Worldwide, who previously worked as vice president of Apple Music and International Content.

Hi, I am Jing, Apple News Writer For Apple Summit. View all posts by Jing Moreno